A graduate Emporia State University, she received a BS in Psychology.

Kimleigh is a member of SAG-AFTRA & AEA. Her first movie was Garry Marshall’s The Princess Diaries. Some of her television credits include: Shameless, 9-1-1, Everything’s Gonna Be Okay, Criminal Minds, Scandal, Castle, Grace and Frankie, The Mindy Project, Bones, The Mentalist, Parenthood, Key and Peele, Law and Order: LA, and Heroes. As an actress, Kimleigh continues to flourish in Theatre, Commercials, Voiceover, Television & Film.

She is honored and beyond thrilled to grow her mission in the founding of Embrace Your Cape Enterprises, LLC. 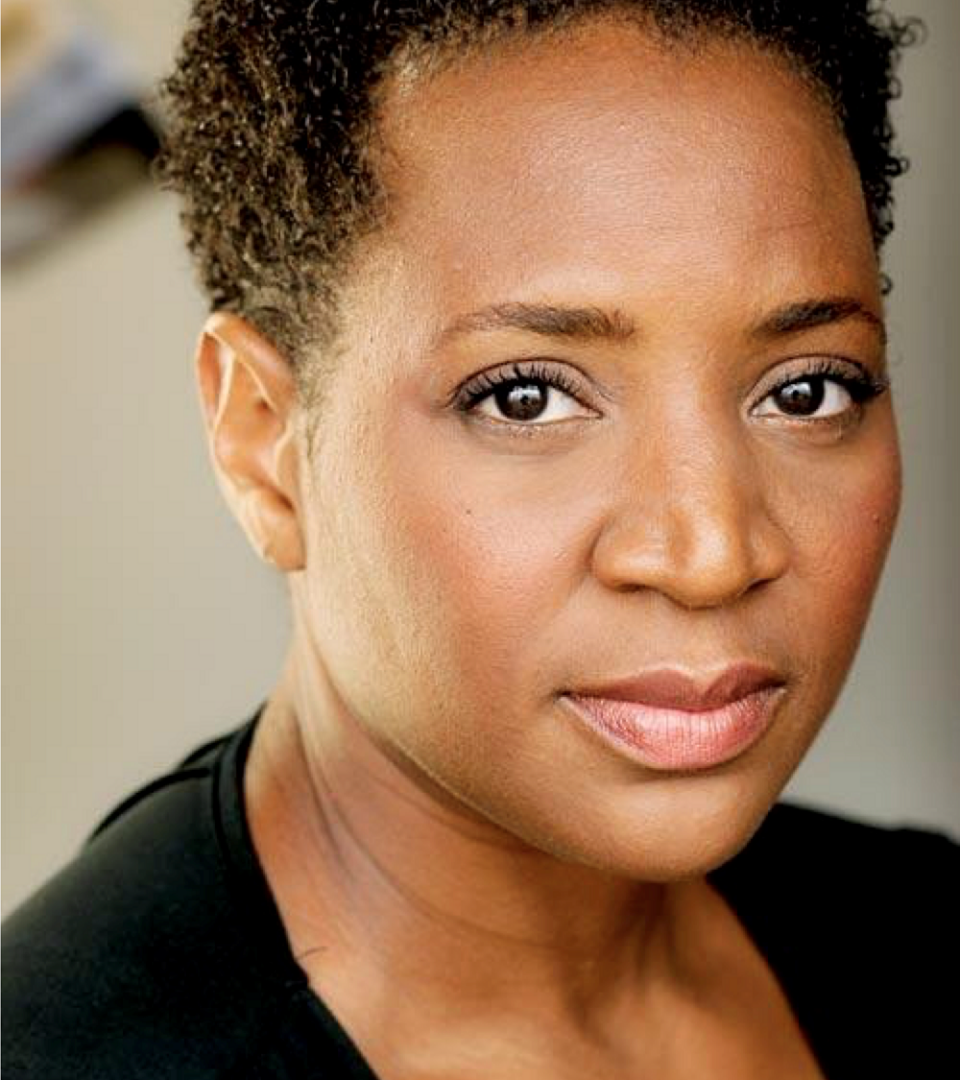 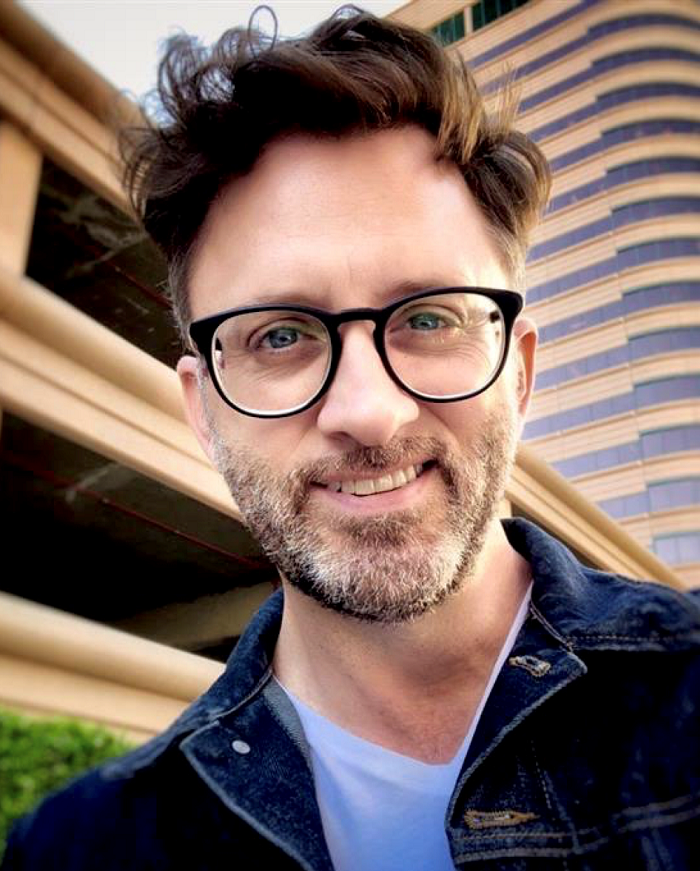 As a Detroit native with a background in the military, automotive consulting and comedy, David Scott Craze found himself writing and performing at The Second City and the all-black cast and crew of Switchplay TV.

David then honed his skills as a creator, writer, director, and producer. With years in front of the camera, from SyFy to NBC, David turned his eye to behind the scenes. Taking on camera operation and photography as he was inspired to know all aspects of the entertainment industry.

David is a highly skilled visionary who is proud to be working with the mega talented Kimleigh Smith as her Chief Creative Officer at Embrace Your Cape Enterprises, LLC.

Excited to be a member of the team, David says: “There ain’t no stopping us now!”

As Chief Development Officer, Becky oversees all investment and development operations and administration for Embrace Your Cape Enterprises, LLC.

She brings several years of fundraising with an emphasis in the arts and entertainment, as well as experience with project management to the company.

Becky is thrilled to be working with the CEO and COO, as she is responsible for developing the company’s vision, goals and growth strategies. 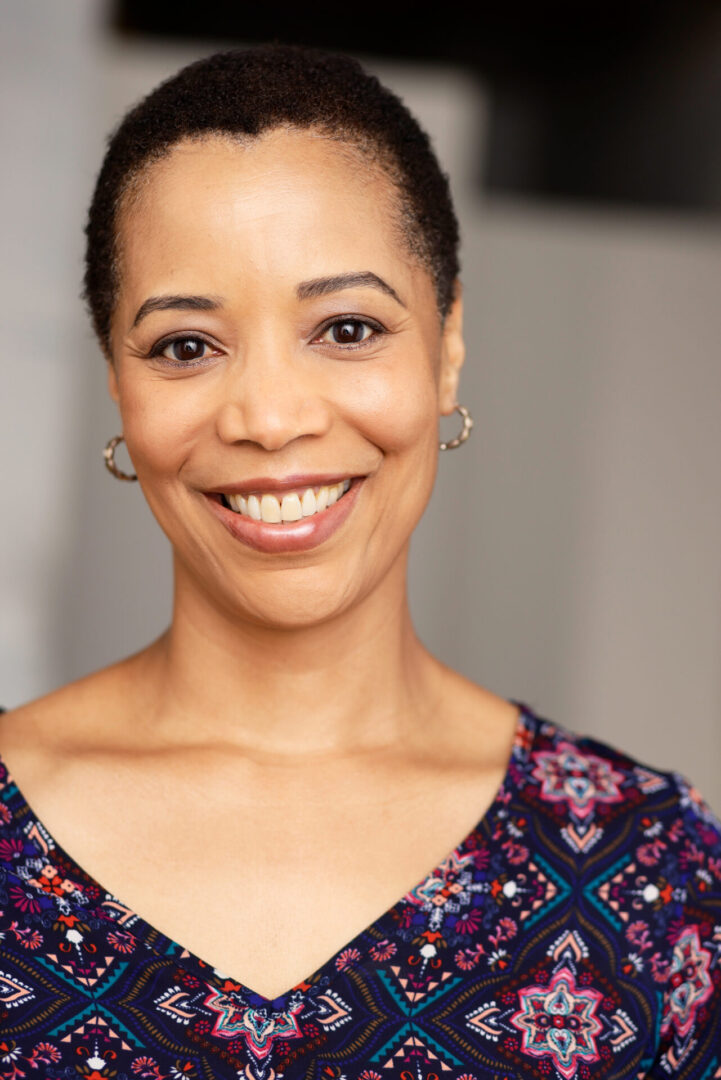 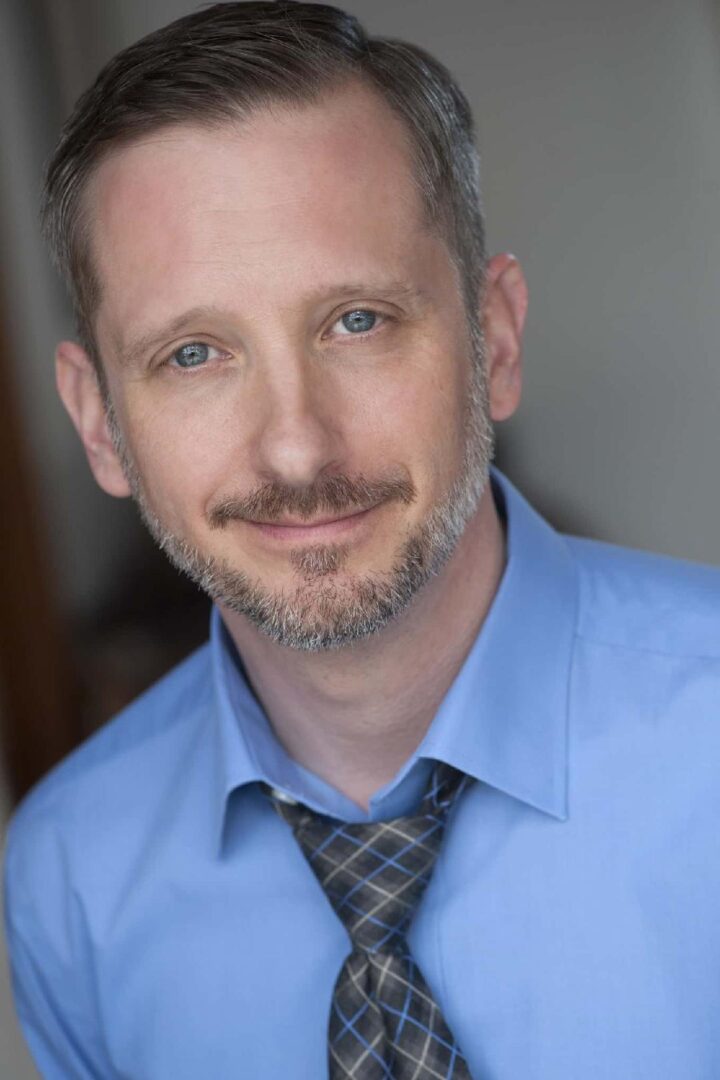 As a writer, Scot co-created the pilot, There’s Something About Marriage with Dottie Dartland Zicklin (Dharma and Greg) and Virginia Hamilton for ABC Touchstone, in addition to being a top ten finalist in the One-in-Ten Screenplay Competition for his screenplay Bunceton.

As an actor, Scot has built an impressive list of credits in both Television & Film and has appeared in over 80 commercials.

Scot’s love for storytelling brought he and Kimleigh together at Embrace Your Cape Enterprises, LLC, where he couldn't be happier.